Back in 1938, two friends with a passion for making rum decided to go their own way…

Using oak barrels to pioneer a new ageing process, their rums took on such depth and smooth complexity even the government were convinced, and changed the very laws of rum-making to enhance its quality.

The benchmark for future generations was set, and Venezuelan rum was redefined forever.

Venezuela’s tradition of rum-making dates back to colonial times, but Pampero’s™ ageing process broke new ground, making it the first in the whole country to be officially designated ‘aged’ (añejo) and setting a new standard of quality for Venezuelan rum. 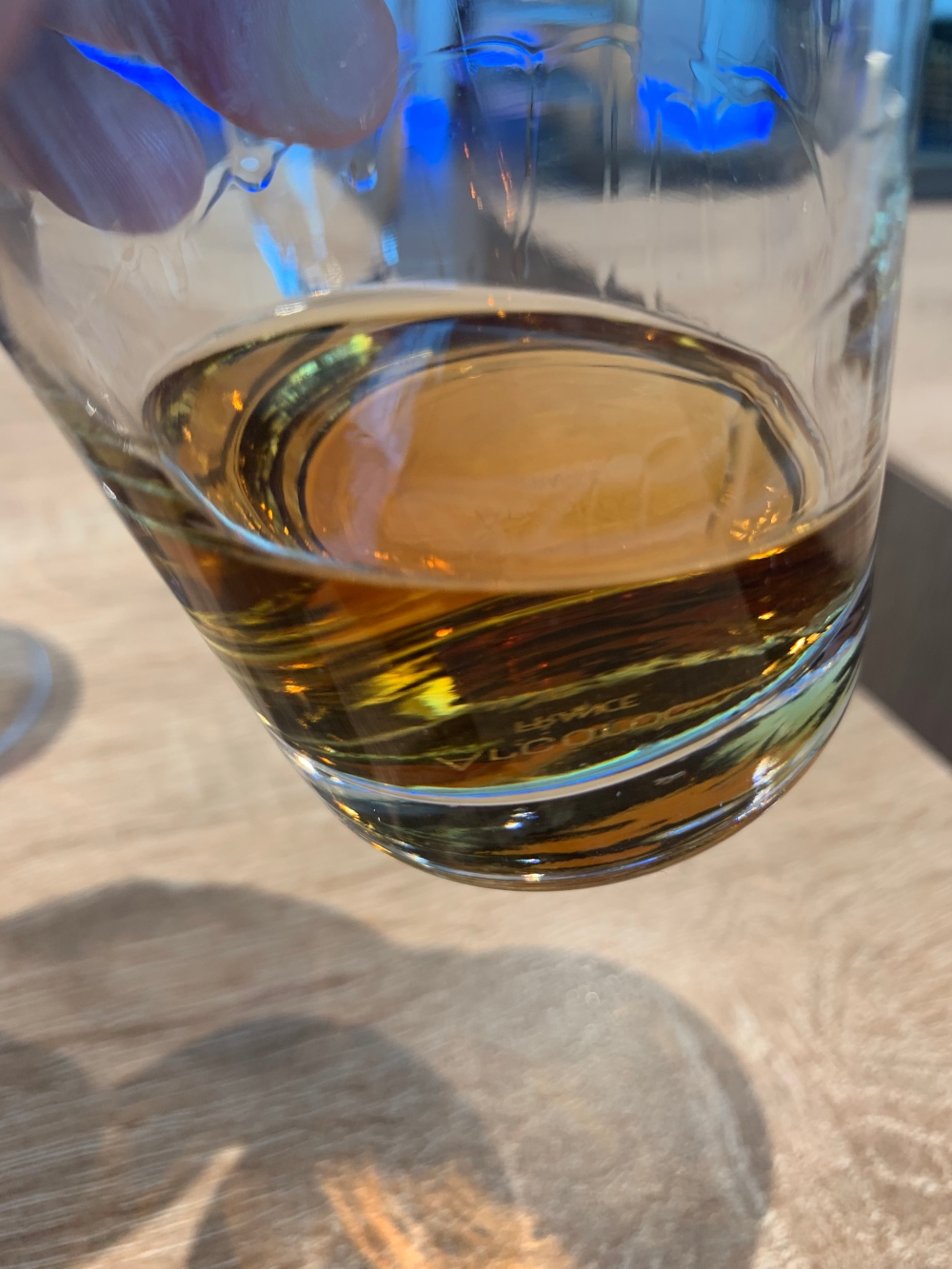 Very strong on the nose. It felt a bit unrefined. I do love the hit of vanilla that you get. A little spice notes hidden behind the vanilla. Sweet smell of hot caramel.

This one is very sweet. A little spice notes with a bitter aftertaste. It’s just gets more bitter is aftertaste the more you drink to a point that it becomes overwhelming.

This is made to be mixed. Coke or in cocktails..

nothing special but drinkable with a mix of choice

I love life and want to do, see, taste and experience everything. This is my journey View all posts by Gert Retief